Filipa Moraes studied Applied Chemistry/Biotechnology at Faculdade de Ciências e Tecnologia -Universidade Nova de Lisboa. During her PhD, she worked at the Instituto Gulbenkian de Ciência and in 2010, she received her doctorate degree in Biology from ITQB-UNL. Subsequently, she began her postdoctoral studies at Yale University, USA, in Dr. Michael Simons’ lab, where she studied signaling pathways in arteriogenesis. In 2014, she held a Teaching Scholar Appointment in Biology at the Faculty of Arts and Sciences at Yale University. As a qualified Scientific Teaching Instructor (Howard Hughes Medical Institute (HHMI)/ Yale Teaching Fellows Program), Filipa has proven experience in teaching at Yale University (Undergraduate and Graduate level) in different areas such as Genes & Development, Evolution, Mentoring, Research Conduct, Scientific Teaching, Research Proposal, & Paper Writing.

From October 2015 to March 2016, Filipa was the Advanced Training Manager at Instituto de Medicina Molecular (iMM), where she managed the advanced training programs and provided mentoring and career development support to PhD students and Postdoctoral trainees.

Since 2015, Filipa has been a consultant in STEM Education (Science, Technology, Engineering and Mathematics), Mentoring and Career Development.
LinkedIn

Paulo Alves studied Applied Chemistry at Faculdade de Ciências e Tecnologia- Universidade Nova de Lisboa and received his PhD degree in Biomedical Sciences from Universidade de Lisboa. Following his passion for imaging he moved to Heidelberg where he did his postdoctoral training at EMBL In the team of Damian Brunner he studied the role of microtubules and sterol-rich membranes domains in determining cell polarity in fission yeast. He also worked in a project of collaboration between the labs of Carsten Schultz and Rainer Pepperkok to study the role of PIPs in the secretory pathway.

While working in international academic environments he realized the importance of providing support to PhD students and this motivated him to leave the traditional academia track and join IGBMC as coordinator of the International PhD Program. In the last 3 years he was responsible for organizing the PhD training programme according to the students needs, develop activities to promote a network among the PhD students and provide them tutoring and career development support. 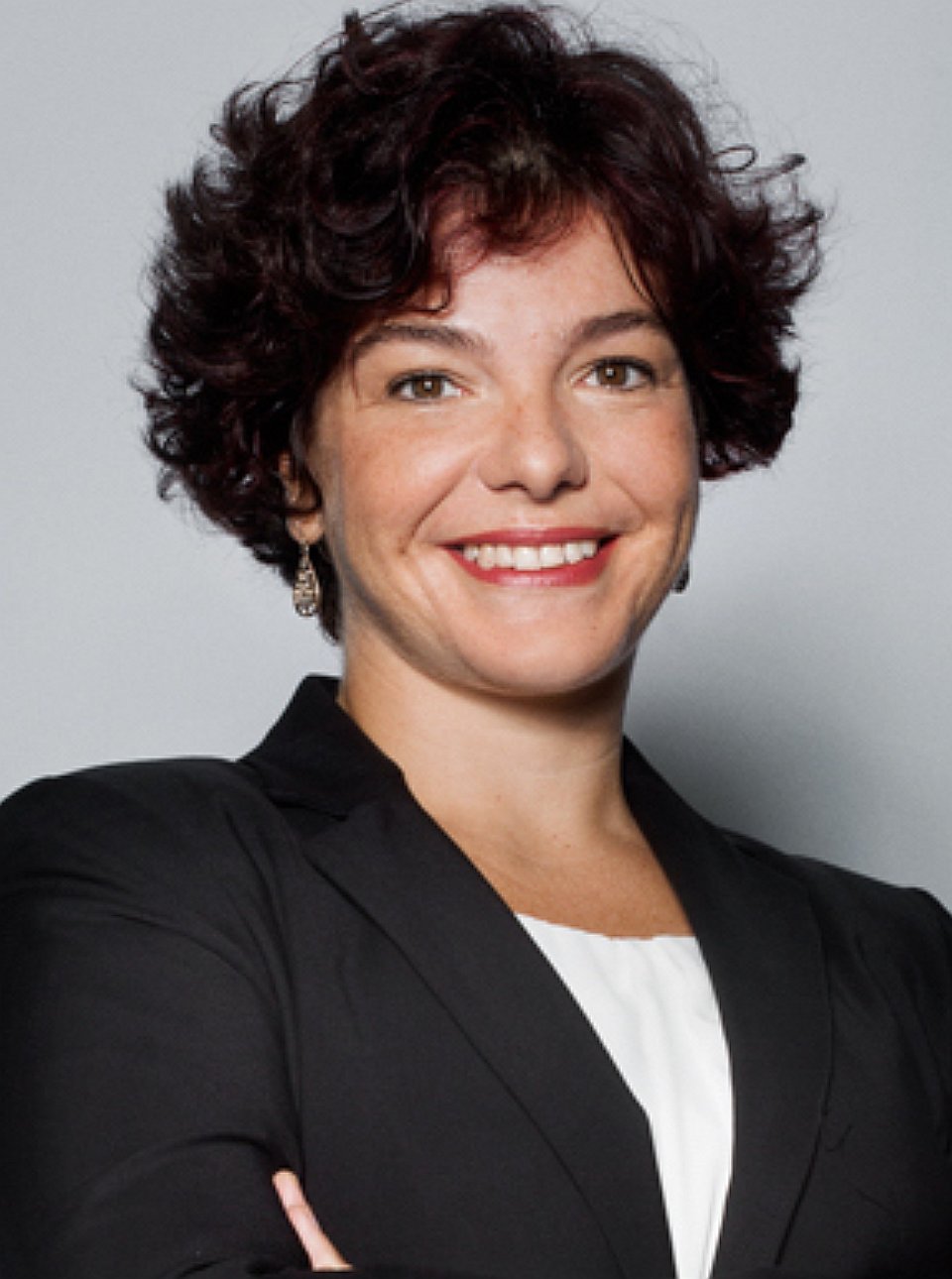 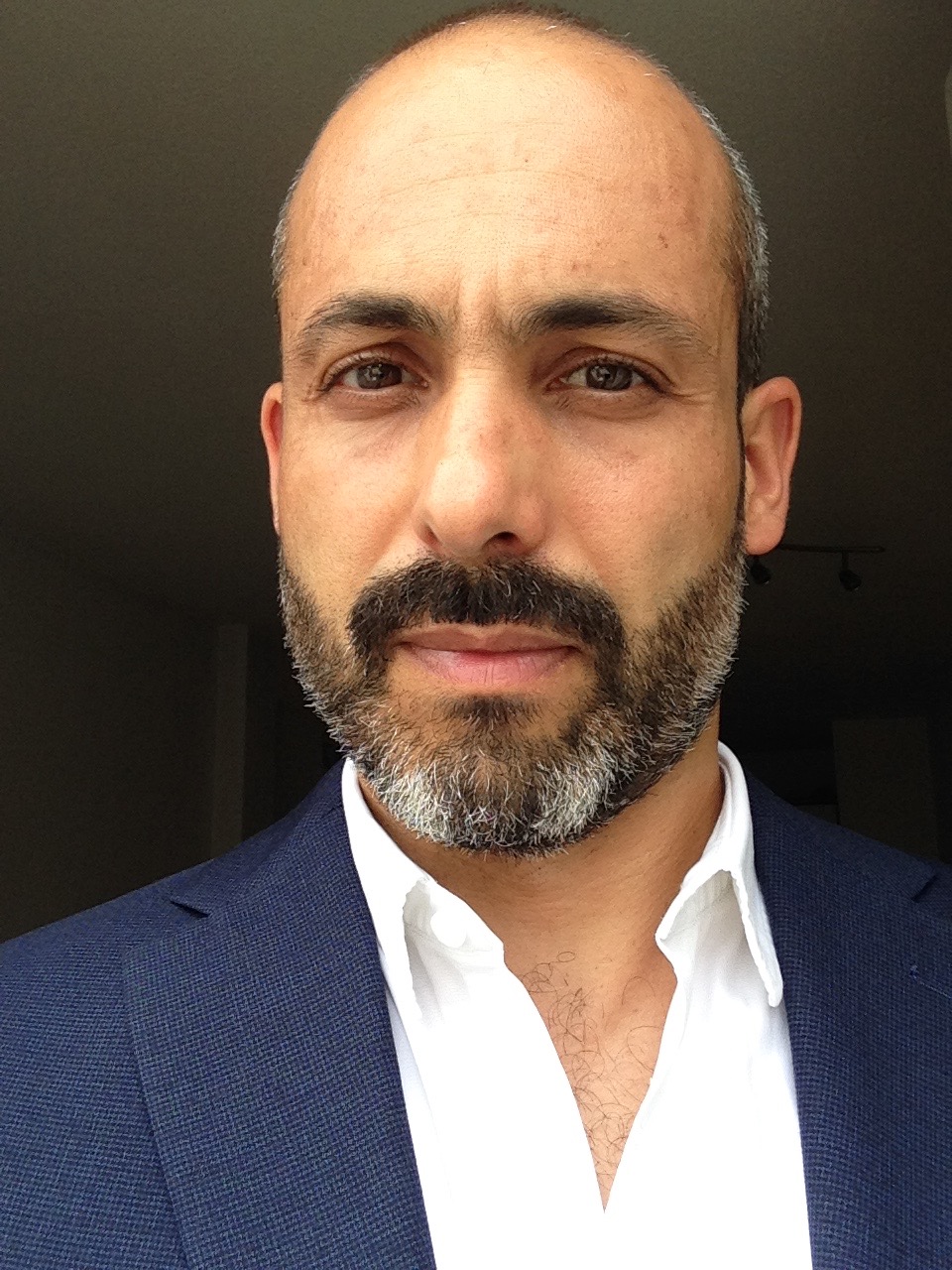